Back to Hack Nights Spring 2018 co-hosted with ACV Auctions

Omedetou is a meme based on the final scene in the 1993 anime Neon Genesis Evangelion. The scene stood out because how out of place it was and how the continuous repetition of the same phrase made the scene monotonous. The scene became a meme and people started placing faces of other characters on the original characters. This script can accept faces of the user's choice and return an Omedetou-fied version.

We are UB ACM, University at Buffalo's undergraduate computer science organization. Our mission is to empower student peers and help them find their path in computer science.

UB ACM hosts a variety of extracurricular events to achieve our goal. We have weekly meetings where our members or speakers run workshops and tech talks on the latest technologies used by professionals in industry or academia. Additionally, we run events like Hack Night and social events to allow students to connect with others with similar interests. 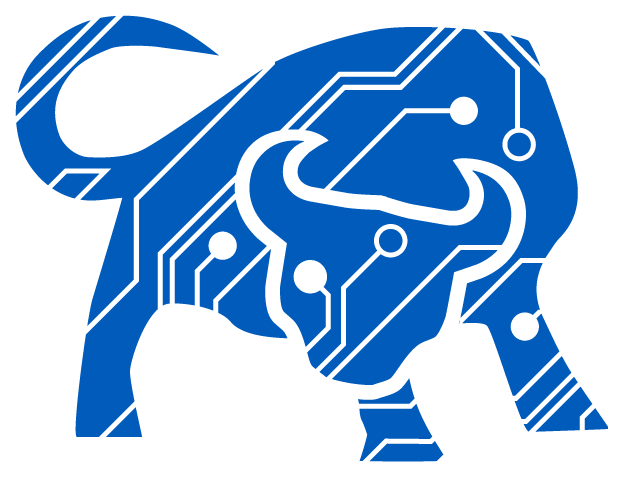